Naruto is paired with Sai for the Buddy team of two, over his and Sakura's objections, while Sakura is assigned to support Yamato. Yamato conducts a simulation of the spy meeting with himself as the spy to gauge Naruto and Sai's abilities and teamwork. After Naruto makes a mistake when attacking Yamato, Sai immobilizes him and goes on to capture Yamato alone. Naruto is angry with Sai for not acting as a comrade would, but resolves to work together with him if doing so will help bring Sasuke back. Sai reveals to Sakura that he has no emotions, and little understanding of them. The group then prepares to head to the bridge. 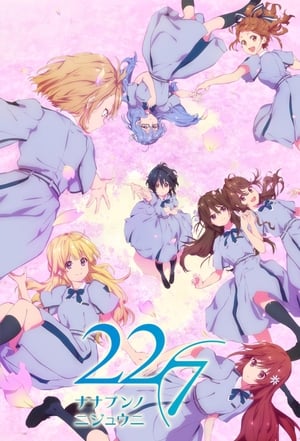